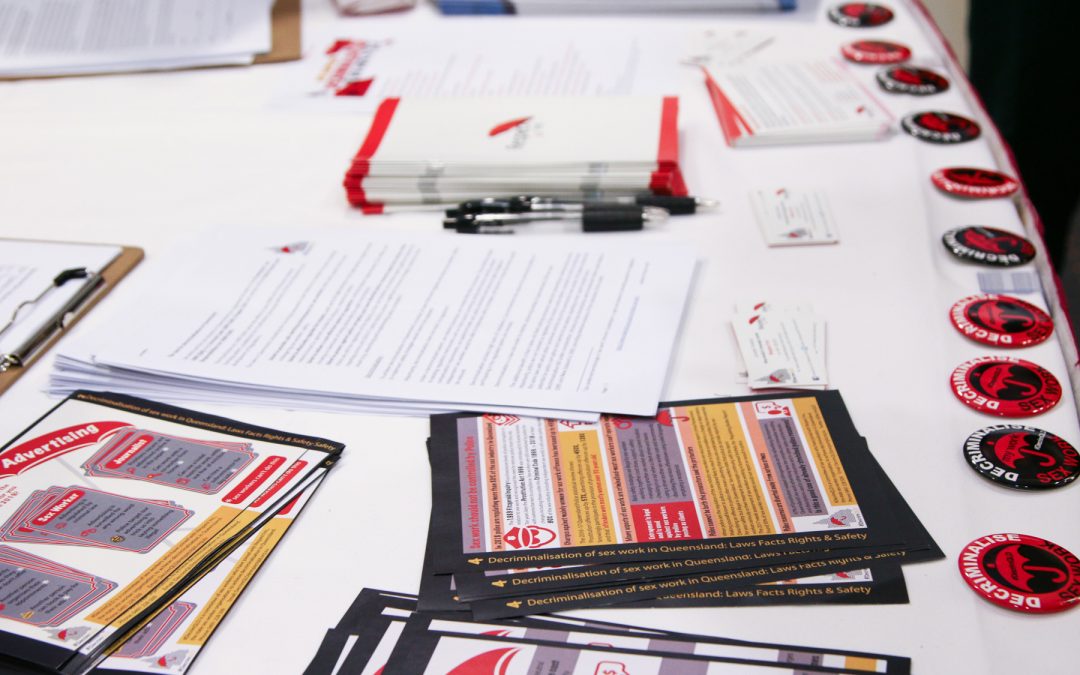 We are having our Annual General Meeting (AGM) on Friday 22nd of November for all members of Respect Inc to attend. The meeting will deal with 2019 issues and business of Respect Inc. By attending the AGM, Respect Inc members will get to have their say and vote for nominated members to sit on the Management Committee and steer the Queensland sex worker organisation for the next twelve (12) months. Light refreshments will be provided on location at the Respect Inc offices.

You can find and read last year’s AGM report here.

You can find and read this years AGM report here.

You can find and read this years Audited report here.

If you are not a member and would like to be one, please fill in our membership application form and hand in person, email it to any one of our offices, or email it to secretary@respectqld.org.au.

RSVP: Click here or phone any one of our offices. RSVP by 15th November.

This year Respect Inc is proposing constitutional amendments. The topics and changes have been identified by members over the last two years or more.

Technology has changed since the constitution was written. The changes propose that membership forms, candidates for the MC, and our financial systems be updated to make use of new technology.

Use of gendered language has changed in recent years. We propose non-gender specific terminology. The definition of transgender and gender diverse has been upated to better reflect our community.

The changes proposed will make it more practical for Gold Coast-based sex workers who live within 100km of the Qld/NSW border to participate in Respect Inc.

There was a category of “Associate membership” in the old constitution, but it has not been used for a long time. We propose to remove this category.

Omit: Transgender person means a person who presents as a gender different to that which has been socially assigned to them in childhood, they may not desire surgical intervention to ‘change sex’ and/or may believe that they fall ‘between’ genders. A person who is transgendered may not usually identify fully, or strictly, as either male or female or may be one ‘physical’ sex but live as a different gender.

Omit: Transsexual person means a person who has transitioned or is in the process of transitioning either partly or fully from one sex to another, using processes such as hormone replacement therapy and sexual reassignment surgery.

Insert: Transgender or gender diverse person means a person who identifies differenty to that which has been  assigned to them at birth.

Omit: (b) ii. associate member—may not: i. attend meetings; and vote or nominate for a position on the management committee.

Add: Which can be defined to within 100 kilometres of the Queensland border

Membership of the Management Committee

18 (2) (a) vi a member who identifies as transgender and/or transsexual;

18 (2) (a) vii a member who is Asian or from a culturally and linguistically diverse background;

Omit: or from a culturally and linguistically diverse background;

19(1)(b) ii: (ii) signed by the candidate and the members who nominated him or her

Omit: him or her

10 (3)(b) conducts himself or herself in a way considered to be inconsistent with the objectives of the association as agreed to upon applying for membership, that may change from time to time

Omit: himself or herself

10 (3)(c) conducts himself or herself in a way considered to be injurious or prejudicial to the character or interests of the association.

Omit: himself or herself

Omit: Payments of more than $100 must be made by cheque or electronic transfer. Petty cash must be done by imprest system.

Add: Payments of more than $100 will be made by electronic transfer unless there is a valid reason for cash to be used, as approved by the MC. Petty cash will be operated according to the most compliant system as determined by the MC.

19 (3) A list of the candidates names in alphabetical order, with the names of the members who nominated each candidate, must be posted in a conspicuous place in the office or usual place of meeting of the association for at least 7 days immediately preceding the annual general meeting.

Omit: A list of the candidates names in alphabetical order must be placed in a conspicuous place in the office or the usual place where the meetings are held.

Insert: A list of the candidates names will be posted in a space where members are able to access them.

(2) An application for membership must be—

(c) in the form decided by the management committee.

Insert: (c) in the form decided by the management committee 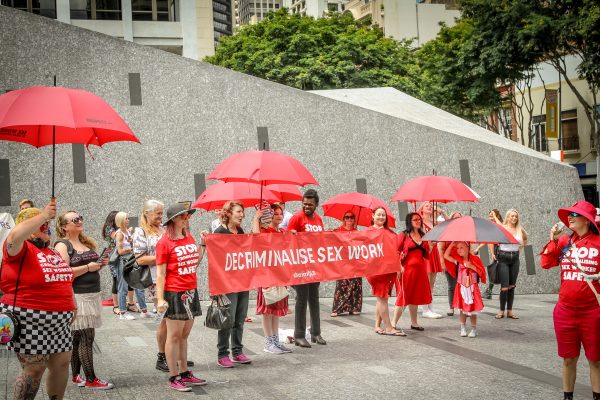