This submission addresses the Police Powers and Responsibilities and Other Legislation Bill 2019 and Part 7 Amendment of Prostitution Act 1999.

The Police Powers and Responsibilities and Other Legislation Bill 2019 proposes a relaxation of police powers in relation to regulatory infringements by licensed brothel owners in Queensland within the Prostitution Act 1999.

The Part 7 Amendment of Prostitution Act 1999 will have negative impacts on the health and safety of sex workers, and therefore Respect Inc. and DecrimQLD cannot support the amendments. 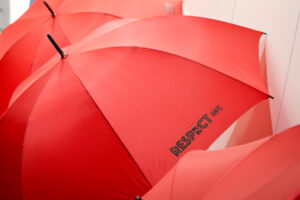 This legislation would grant arbitrary police powers and no protection for sex workers.

The Respect Inc. submission includes proposals regarding advertising and entrapment.