The Case for Decriminalisation: Sex Work and the Law in Queensland

A briefing paper by QUT Crime Justice and Social Democracy Research Centre was released in July 2019 to coincide with the 30 year anniversary of the release of the Fitzgerald Inquiry Report.

“Despite a recommendation from the Fitzgerald Inquiry in 1989 that sex work should be recognised as work, and released from police
control, sex workers in Queensland are still heavily policed, with significant negative impacts to their health, safety, legal and human rights.”

This report summarises the body of evidence that points toward Decriminalisation as the best framework for the Queensland sex industry. 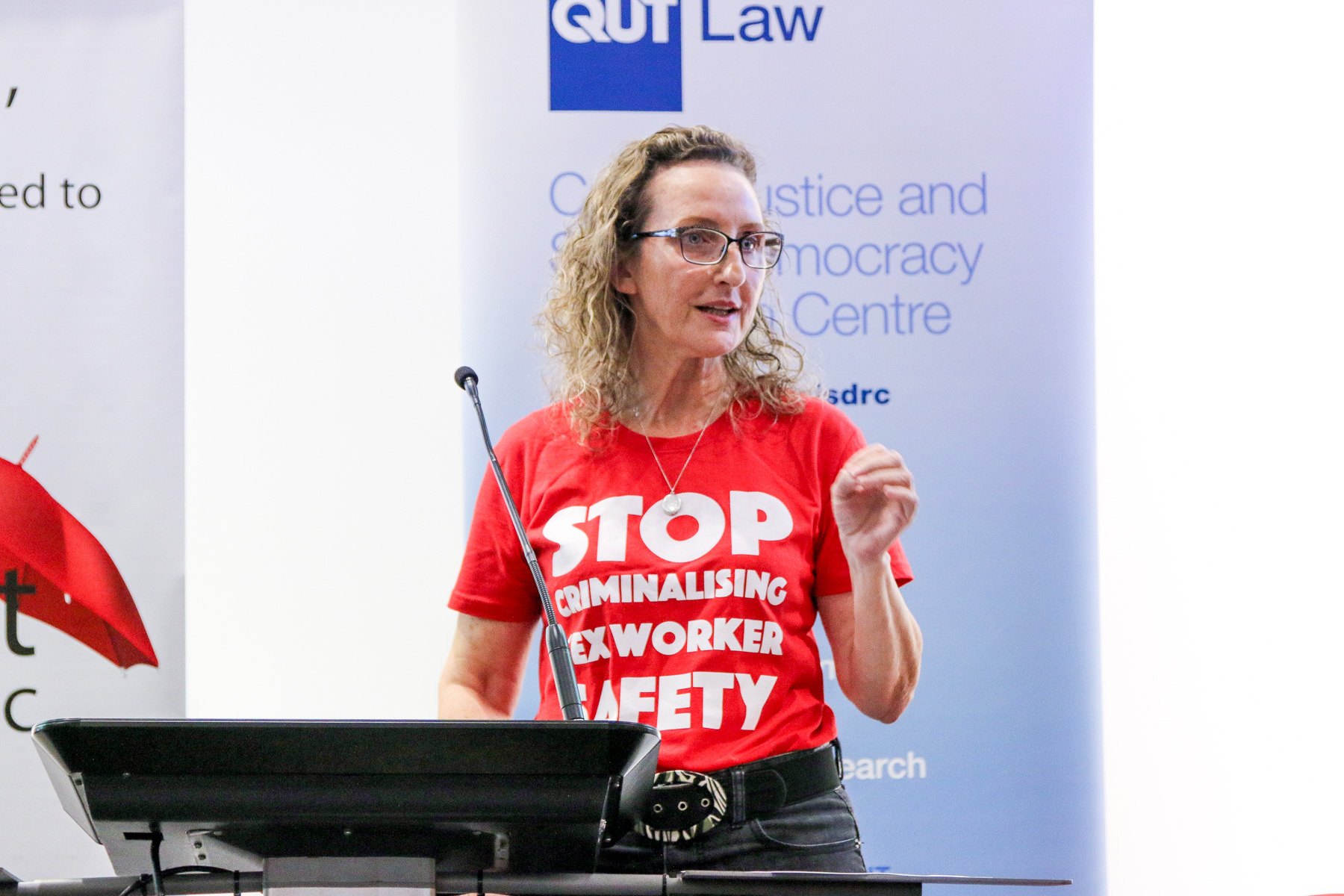 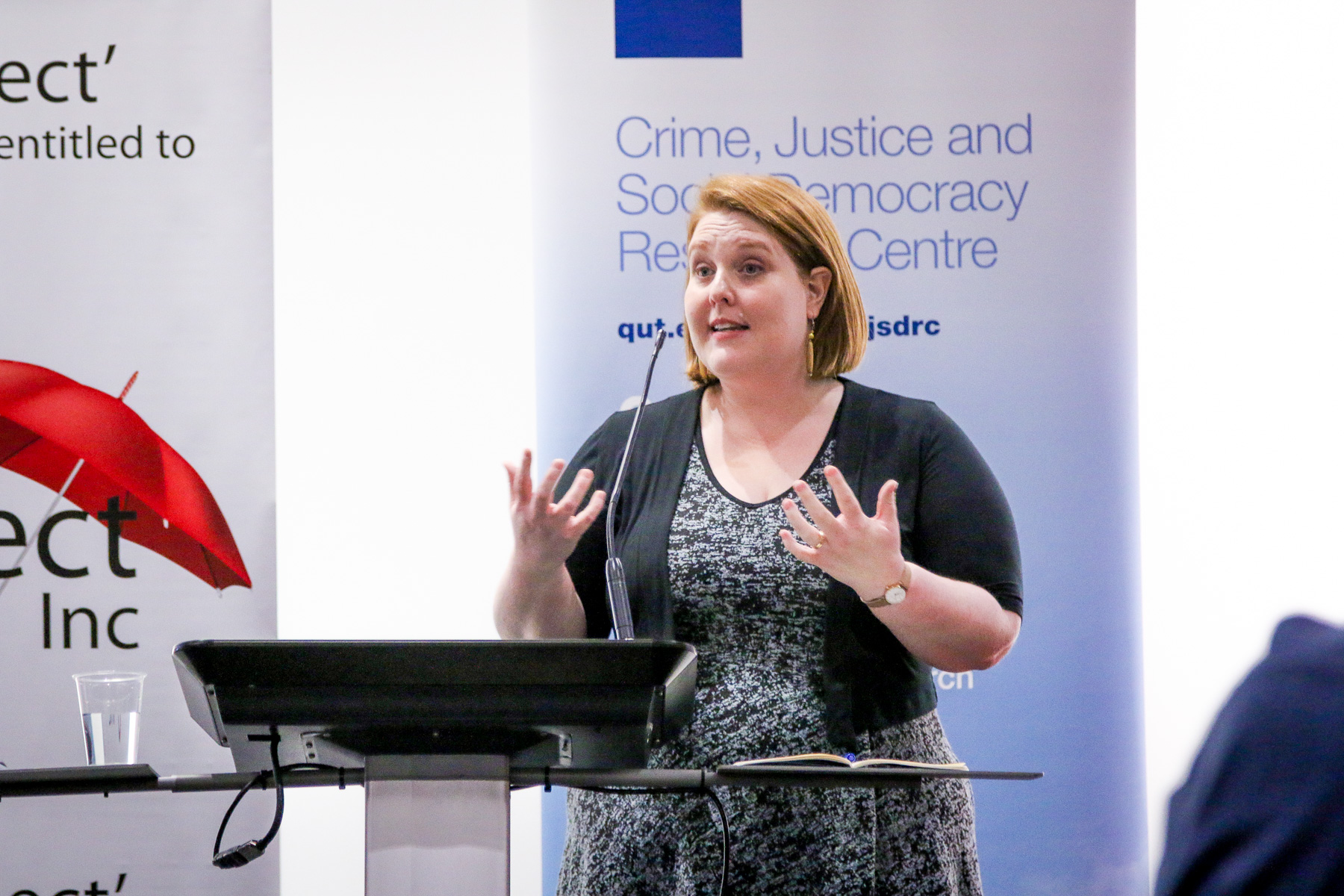 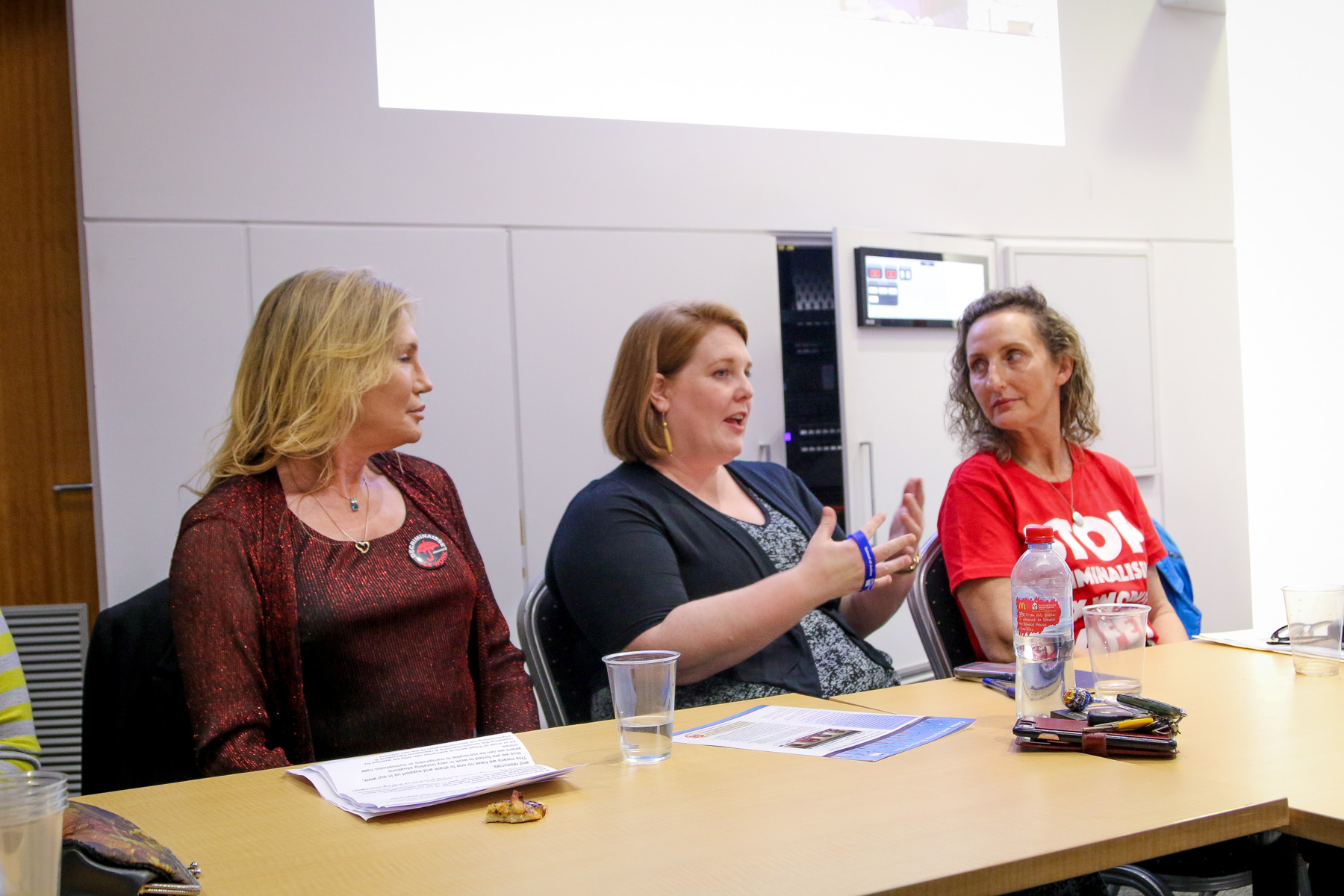