On 17 December sex workers and allies will gather at Centenary Place Park, responding to the arrest of more than 30 sex workers, laws that criminalise sex worker safety strategies and a government that is carelessly delaying action.

All basic sex worker safety activities are illegal in Queensland, such as texing to check in before and after bookings, driving for each other, and working in co-ops or pairs. Sex workers are left without a safety net and unable to report crime to police.

“Every day of delay is a day sex workers must choose between working safely, or legally,” Dr Elena Jeffreys, Coordinator at Respect Inc, Queenslands’ sex worker organisation said today. “The basic act of texting each other for safety is a crime. If sex workers choose to work safely they risk arrest.”

“Police pose as clients and have immunity to request illegal services when gathering evidence against sex workers. In Queensland arrests have escalated, with more than 30 people charged as sex workers recently,” Dr Jeffreys said.

“We have to ask: ‘is this a good use of police resources?’” said Dr O’Brien, a senior lecturer in the QUT School of Justice. “The 1989 Fitzgerald Report found excessive levels of police corruption in relation to sex work and recommended significant reforms and civil regulation rather than regulation by police.” Dr Erin O’Brien said “at least 80 per cent of the sex industry remains under police regulation.”

The Attorney General and Minister for Police have been saying for the last two years that they are monitoring the effectiveness of the current regulatory framework. They have received significant reports, thousands of letters from Queenslanders and sent staff to expert panels. Still, sex workers are waiting.

“This Christmas sex workers are still working under illogical and indefensible laws and experiencing the humiliation of  being dragged through the courts and outed in the process. The right to work safely should not be a gift from policy makers, said Lulu Holliday, DecrimQLD.”

Stephanie, a Queensland sex worker from DecrimQLD said: “Sex workers are putting the government on notice. We will not stand by while policy makers leave sex workers with no choice but to put ourselves in danger to avoid arrest.” 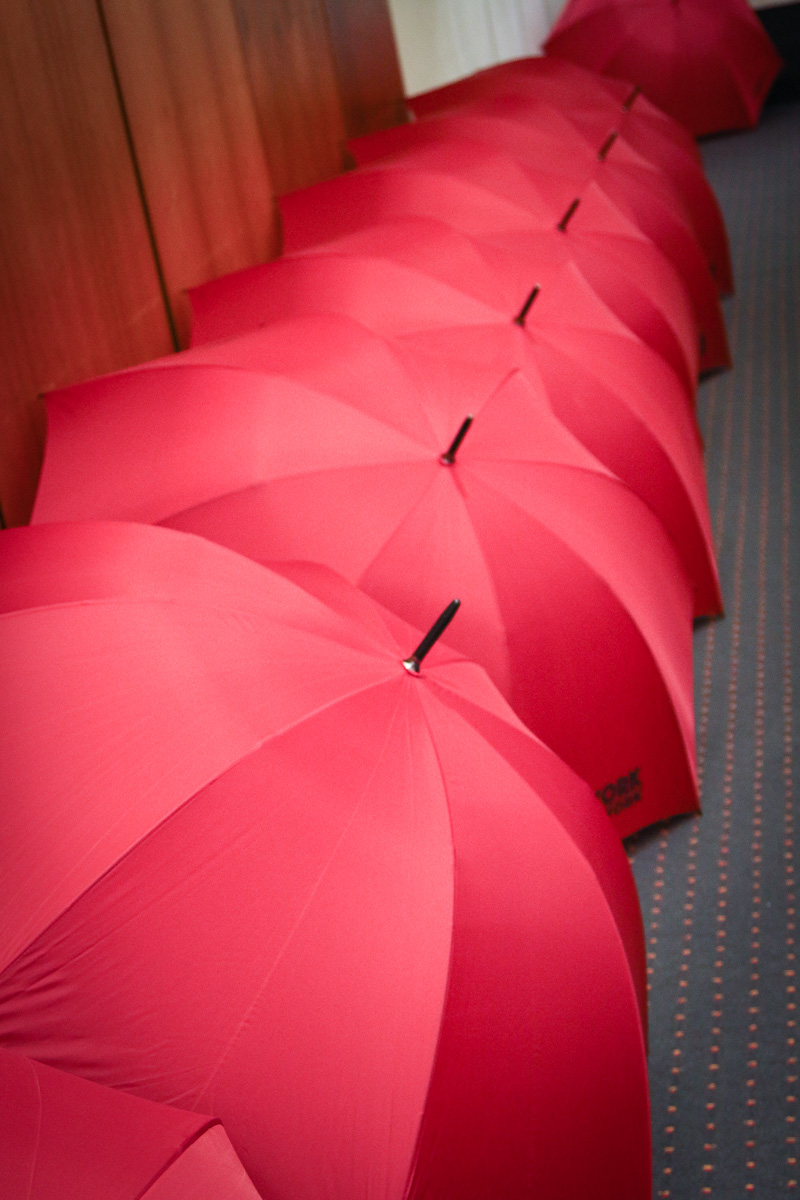 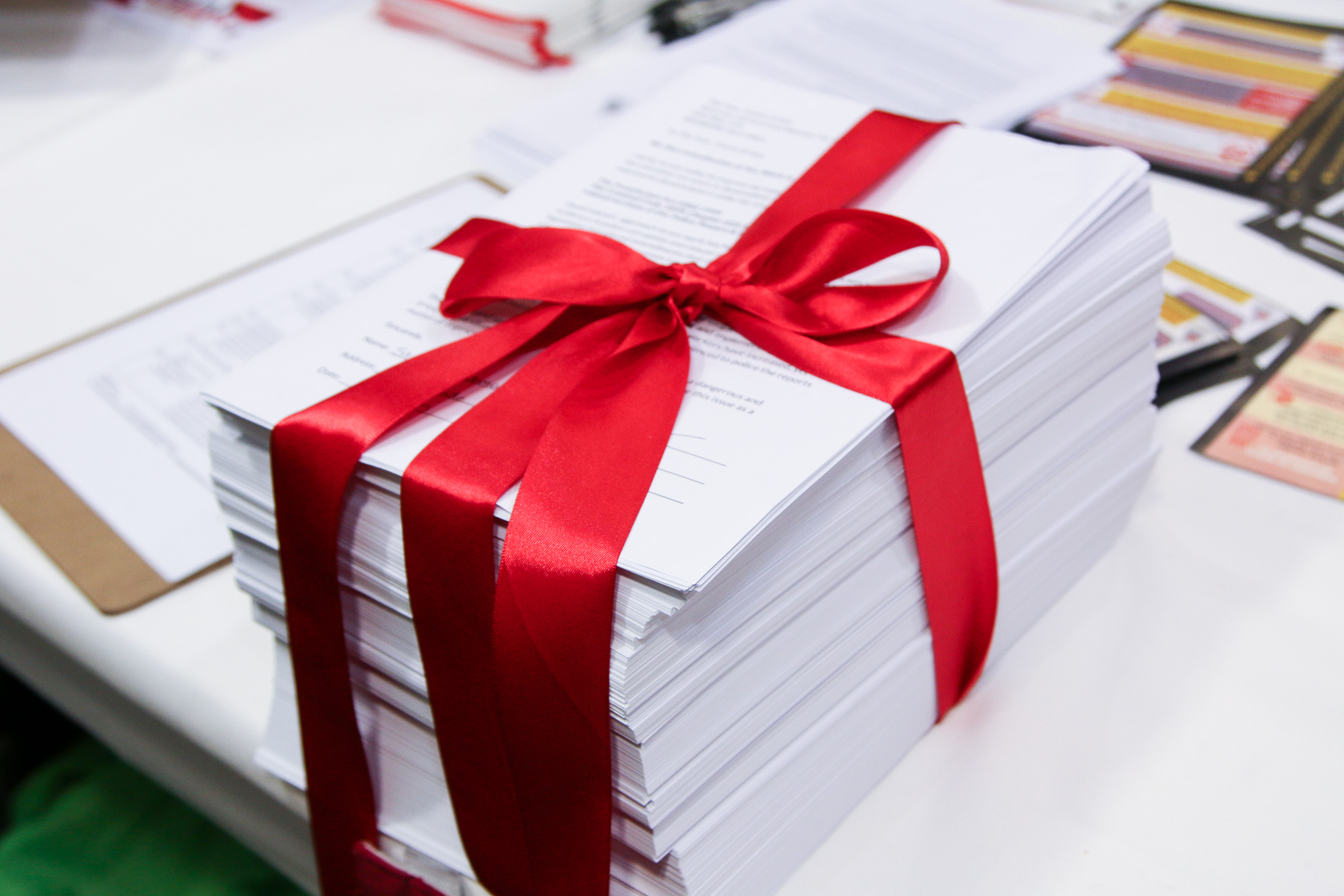 To find out more about the DecrimQLD campaign, link here