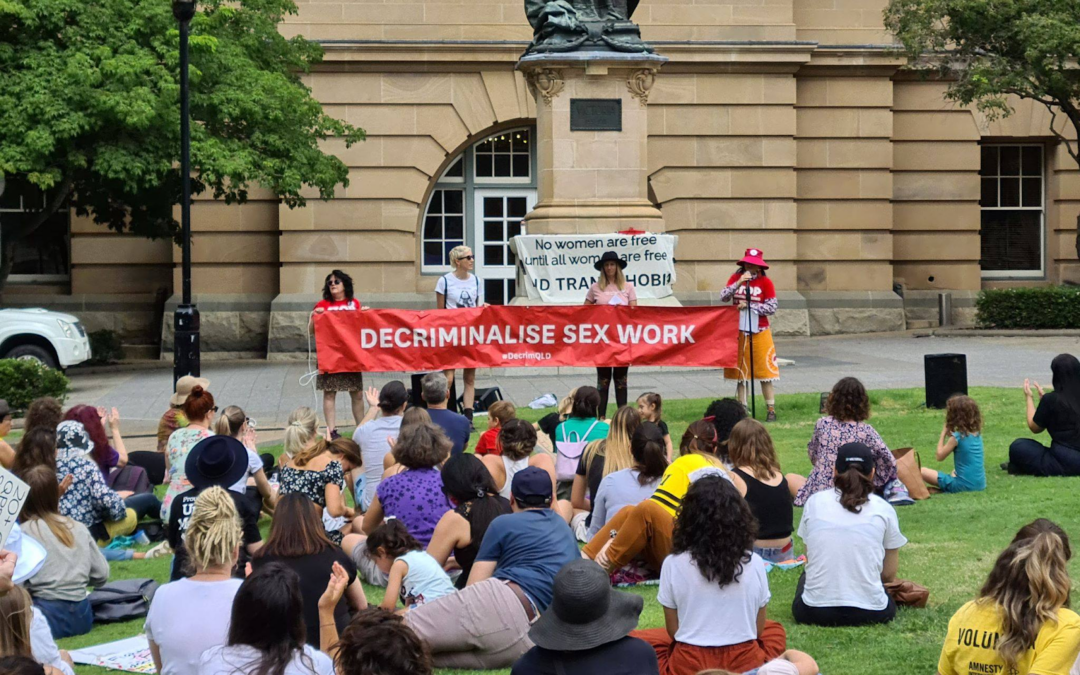 By Sei Ahnne. This article has been gratefully reproduced from the ACM Magazine “Notes From Below”,  2021

This coming Monday (08/03/21) marks 104 years since women-led protests kicked off what
would soon become known as the Russian Revolution. While an International Working Women’s
day had been in existence on various dates since at least 1910, this event would go on to
become the official date for almost all IWWD’s since.

The actions of the Russian women that day in 1917 showed the massive power held by women
to initiate change. These women-led protests developed into nationwide strikes, resulting in
women’s right to vote (years ahead of other global powers), the abdication of the Tsar and for a
period the the emergence of popular power throughout the workers’ and peasants’ soviets –
that is, the emergence of socialism. While Russia’s experience with socialism would eventually
be crushed by the rising Bolshevik state, that does nothing to discredit the vital role played by
women in the establishment of one of history’s most encompassing social revolutions.
The revolutionary history of IWWD is now often forgotten. When the UN adopted the date in
1975, there was a concerted effort to remove Working from the title. Since then, the day has
progressively shifted from an expression of struggle for women’s liberation to one of corporate
brunches and feel-good slogans espousing the apparent successes of liberal feminism. For
many, IWWD is now less a day of rage and action against the system that exploits and
oppresses women, and more of a celebration of the same ‘Girl Bosses’ and female politicians
that help to perpetuate that system.

What’s more, the day is now often used by so-called ‘radical feminist’ groups to push an agenda
of hatred and oppression against trans women and sex workers, punching down against some
of societies most vulnerable, rather than building the solidarity needed to struggle against
capitalism, patriarchy and the state.

Looking around us today it is clear that the struggle for women’s liberation is far from finished, women continue to be forced into the ‘double shift’ of waged and domestic labour and suffer horrendous rates of domestic violence, all the while suffering from far higher rates of poverty and homelessness. Locally and globally women are oppressed and exploited in horrible conditions to fund the lifestyle of the West, they are forced to live in fear of the next drone strike, the next invasion. Just over the past two weeks we’ve seen the LNP government yet again show it’s utter disdain and hatred of women with its sustained support for Christian Porter and disregard for survivors. The government’s imminent changes to Jobseeker, which we have written about previously, can also be seen as a direct attack on unemployed women, threatening to make their lives even more precarious and dangerous. Poverty, imperialism, colonialism, domestic violence, racism, workplace exploitation, transphobia and the like are all components of the oppression women face and they need to be struggled against together.

It is far too common to see women’s oppression in a vacuum. It’s because of this vacuum that capitalism can simultaneously sell us corporate feminism, claiming that someone like Sarina Russo is an example of the success of the feminism, while she simultaneously lines her pockets through violence against women in the JobActive system.

The intersection of these issues is the reason that this year in Meanjin (so-called Brisbane), revolutionary trans and sex worker inclusive organisation Feminist Action and Anti-Poverty Network Qld have come together to organise an International Working Women’s Day rally on the 6th of March under the slogan: ‘The War on the Poor is a War on Women’.

While the reemergence of IWWD rallies based on intersectionality and the reclamation of the
day’s revolutionary roots is an important and positive step, on their own they are not enough.
One rally a year changes nothing. We need to move beyond the idea of having our voices heard
to a stage where we can force our demands to be met. We need to move past the notion of
struggling for the vague concept of feminism towards one of completing the struggle started by
the women of Russia 104 years ago – that of women’s liberation. Not just the liberation of a few
privileged women, but of all women. We need a struggle embedded with the idea that no one is
free until we are all free.

Organisation is key to this. But this cannot occur through the forced unity that some advocate
for, one that calls for feminists to set aside their ideological differences and come together as
women. A shared identity does not make a movement. Feminism has a checkered history of
fighting for the rights of white cis gendered women exclusively. I recall footage I once saw,
filmed sometime in the ‘70’s, of white women urging First Nations women to join their struggle.
They saw only their shared identity as women. The First Nations women replied, how could they
join this movement which will put the needs of white people first? How can they join, seemingly
turning against their own men who were arguably being crushed by the system more than the
white women?

There are bitter splits amongst the Meanjin feminist movement. Glossing over these splits with
the line “we’re all women” is counterintuitive to the idea that the movement should exist for all
women. These splits represent deep ideological differences, they’re not a matter of personality
clashes or stubbornness. The most widely discussed split is around transgender and sex worker
issues. Stemming from the transgender “debate” are vicious arguments about what exactly
gender and sex are, and what is it to be a woman. Frankly, debating over vulnerable people’s
lives is wrong. The attacks from trans and sex worker-exclusionary feminists are a continuation
of the problem feminism has always had – it assumes the experience of white, cis gender and
often more well-off women to be the default. “Putting our differences aside” means a return to
this default. It obviously excludes trans women and sex workers, but it also excludes the
majority of women worldwide through this reductive reasoning.

Using sex work as an example of this divide I would like to address a strawman commonly put
up by exclusionary feminists. They argue the sex worker rights movement is led by a tiny
section of the industry, well-off white women who ignore the voices of the majority of sex
workers. They argue these women are fighting for the decriminalisation of sex work because it
would personally benefit them to the detriment of the many. If these feminists ever honestly
engaged with sex workers, or even showed up to a decriminalisation rally they’d be forced to
recant this idea. Sex workers are not stupid, they are keenly aware of the exploitative nature of
their work. But this is because all work is exploitative, not because it is sex work. This line of
attack actively harms sex workers, making them more hesitant to talk about specific labour
rights they need because everything they might say is distorted by disingenuous strawmen. Sex
workers worldwide overwhelmingly reject the dangerous Nordic model that exclusionary
feminists promote. To be clear this isn’t a case of well meaning women not involved in sex work
getting the wrong idea. So called ‘radical’ feminists actively disparage and attack sex workers
who argue with them. Despite their lip-service they simply do not care about sex workers, they
consider them gender traitors and cannon fodder. The sex worker movement is not a bunch of
mostly POC shrinking violets in need of saviors being manipulated by a small cohort of mostly
white ‘pimps’. It is a strong, intelligent and diverse movement, to paint it as otherwise is frankly
racist, sexist and transphobic.

The other major divide in the current feminist movement is that of sex and gender. This is a
topic we wish to give proper space in its own article in the future. It is suffice to say that trans
women are women, and we believe that they have a core role to play in the movement for
women’s liberation.

Sadly it is all too common today for people to think of the feminist or women’s liberation movements as being restricted to two camps; liberal feminism which serves the ruling classes, or the openly transphobic and anti-sex work feminism of the so called ‘radical feminists’. Both of these visions of feminism are based on tearing vulnerable women down in order to maintain the current status quo.

Thankfully there is another way forward for the movement – that of a truly inclusive and revolutionary feminism, a feminism that seeks to lift up and liberate all women, not just a privileged few.

In order to build up a women’s liberation movement that fights for all women, be they poor, First Nations, trans or on the opposite side of the earth we need to build feminist organisations that understand the connections between capitalism, patriarchy, race and colonialism and fight on all fronts, building alliances throughout society.

We need to agitate within our already existing movements, organisations and social circles so that they can become truly liberatory spaces for women, in which they aren’t forced into the second shift, they aren’t ignored and they aren’t threatened by violence. We can also learn from the struggles of the women before us, and the inspiring struggles we have seen over the past few years in Latin America, Rojava and across the world.

Most importantly we need to see the popular power held by women and their ability to effect change through their own strength and on their own terms.The women of Russia did not look to electing more female politicians for their liberation, they looked to themselves and their allies, and through many years of building popular power they sparked what is to this day one of history’s greatest attempts at building a fully liberated society.

It is up to us to finish what they started.

Notes from Below is a magazine published by the Anarchist Communists Meanjin (ACM).